The aim of the DIT is to make future students more aware of sustainability. The DIT takes place during the introduction weeks in August. Then thousands of students are introduced to student life for the first time. These weeks are full of activities and parties in which sustainability can and should easily be given a place. That is why we challenge all introduction weeks to participate in the DIT!

The DIT was created in 2012 by campaign agency EEN. From 2014, together with partners UMEF and GDO, we will be organizing the ultimate sustainability battle between introduction weeks. Until 2020, the DIT had a different name, namely Sustainable Introduction Stunt (DIS). The concept is very simple: Introduction weeks/committees are assessed on overall sustainability through a questionnaire that will be administered by a DIT employee during a visit to the event. Evidence must be provided for all points on the questionnaire. A jury determines which introduction week wins based on a number of criteria. Since 2021, prizes will also be awarded to the introductory weeks that have finished in second and third place. This to stimulate the weeks to all put their best foot forward to get a prize. The winners will be announced at the DIT award ceremony, which will take place in early October. 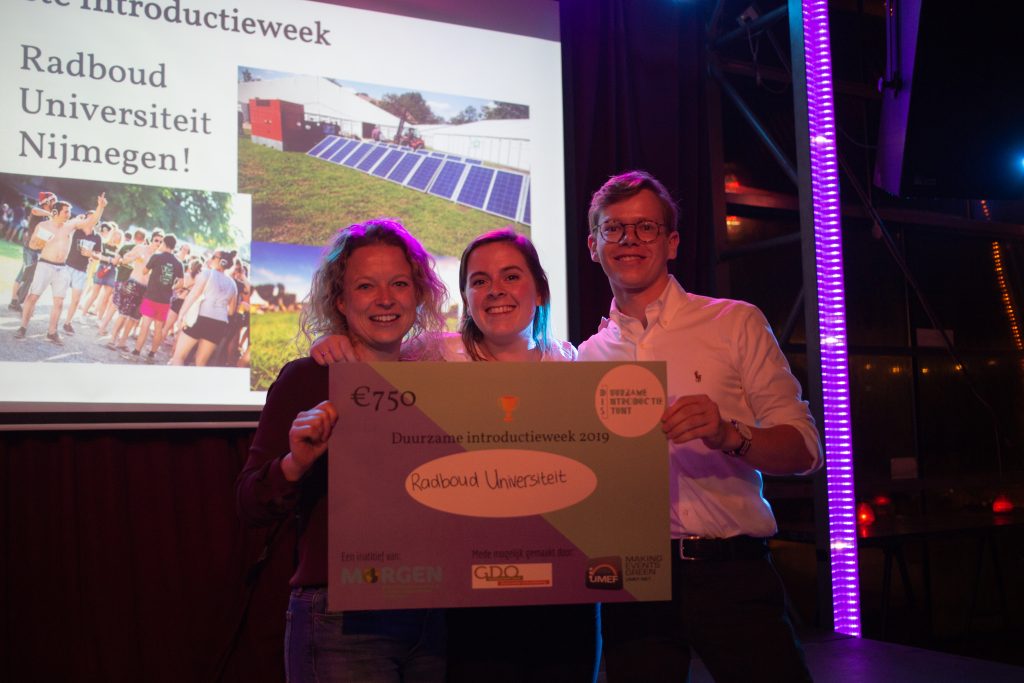 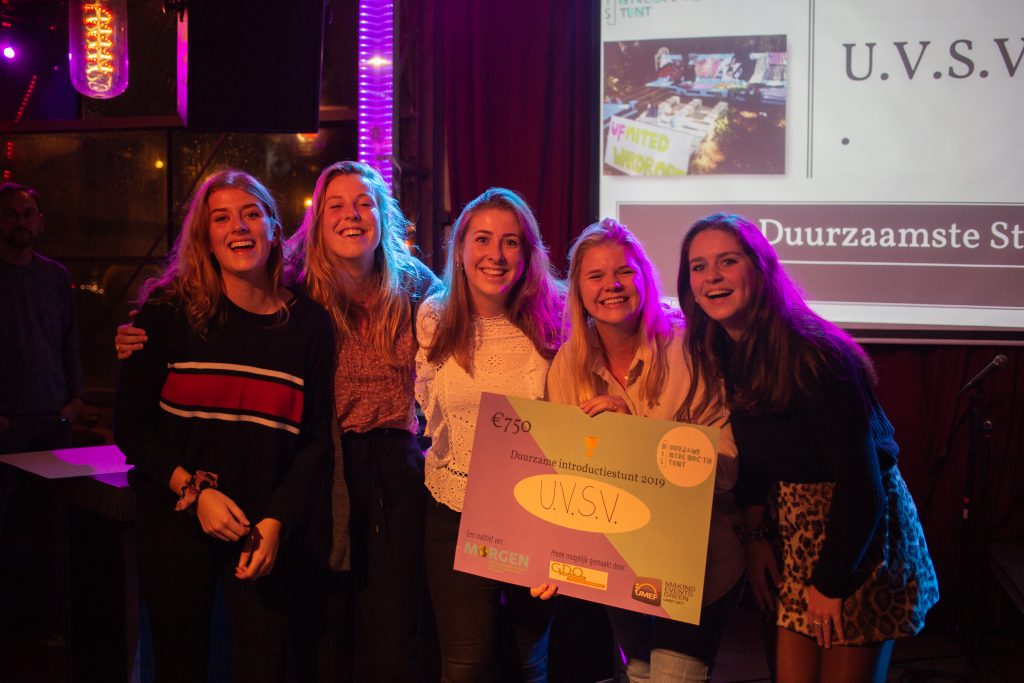 DIT 2020
Despite the measures surrounding the coronavirus, which resulted in the introduction weeks having to be organized online, the DIS continued in an adapted form. The participants had to check off as many challenges as possible on the basis of a bingo card full of sustainable (online) challenges. The online award ceremony took place on October 3, 2020.

This website uses cookies to improve your experience while you navigate through the website. Out of these, the cookies that are categorized as necessary are stored on your browser as they are essential for the working of basic functionalities of the website. We also use third-party cookies that help us analyze and understand how you use this website. These cookies will be stored in your browser only with your consent. You also have the option to opt-out of these cookies. But opting out of some of these cookies may affect your browsing experience.
Necessary Always Enabled
Necessary cookies are absolutely essential for the website to function properly. This category only includes cookies that ensures basic functionalities and security features of the website. These cookies do not store any personal information.
Non-necessary
Any cookies that may not be particularly necessary for the website to function and is used specifically to collect user personal data via analytics, ads, other embedded contents are termed as non-necessary cookies. It is mandatory to procure user consent prior to running these cookies on your website.
SAVE & ACCEPT