Two organisations have emerged from these activities: De Jonge Klimaatbeweging (The Young Climate Movement) and the Verdrag voor Duurzaamheid in het Onderwijs (Agreement for Sustainability in Education.)

The ‘Jonge Klimaatbeweging’ (JKB, Young Climate Movement) is an initiative of Studenten voor Morgen, Jongeren Milieu Actief (Youth Environment Active) and the Jongerenvertegenwoordigers voor Duurzame Ontwikkeling van de Verenigde Naties (the Youth Representatives for Sustainable Development of the United Nations). The goal of the JKB is to get all youth organisations in the Netherlands to agree on sustainability-related subjects and to influence politics. On the 31st of October 2016 the JKB was officially founded, and it currently  represents more than 50 youth organisations.

The Jonge Klimaatbeweging (JKB) originated from a group of 23 youth organisations that around the time of the United Nations Climate Change Conference in 2015 introduced a collective manifest to counter climate change. In December 2015 the Climate Change Conference (Klimaattop) took place in Paris. On this occasion, Morgen organised, in collaboration with the ‘Jongerenvertegenwoordigers Duurzame Ontwikkeling van de VN’, the Young Climate Change Conference, de Jonge Klimaattop. This was organised in November in the Netherlands. It was a big success: a day full of workshops and lectures by and for young people on climate-related issues. There were also input-sessions for young people to give their opinions on subjects that would be discussed in Paris. After the Jonge Klimaattop, the need for an umbrella organisation focused on sustainability became clear. This organisation was realised by combining Studenten voor Morgen, Jongeren Milieu Actief and the Jongerenvertegenwoordigers voor Duurzame Ontwikkeling van de VN; the JKB was founded and has become the Dutch movement since the 31st of October 2016. 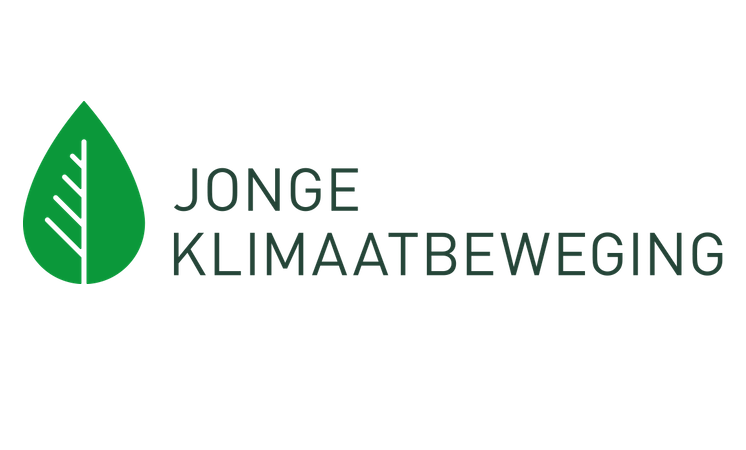 Jongeren Milieu Actief has set up a manifest with help from the Jongerenvertegenwoordigers and Morgen. The Manifesto of Morgen has been signed by more than 20 youth organizations and during the Climateparade in Amsterdam given to several members of the House of Representatives (Second Chamber). The Jongerenvertegenwoordigers also gave the manifest to the minister-president, Mark Rutte, during the COP21 Climate Change Conference in Paris. More information about the manifest is to be found on the website of the JKB.

This website uses cookies to improve your experience while you navigate through the website. Out of these, the cookies that are categorized as necessary are stored on your browser as they are essential for the working of basic functionalities of the website. We also use third-party cookies that help us analyze and understand how you use this website. These cookies will be stored in your browser only with your consent. You also have the option to opt-out of these cookies. But opting out of some of these cookies may affect your browsing experience.
Necessary Always Enabled

Any cookies that may not be particularly necessary for the website to function and is used specifically to collect user personal data via analytics, ads, other embedded contents are termed as non-necessary cookies. It is mandatory to procure user consent prior to running these cookies on your website.