Studenten voor Morgen has a Recommendation Committee that publicly supports the activities of SvM. This Committee includes several prominent figures from politics, business and science, among others, who all have a strong bond with sustainability. 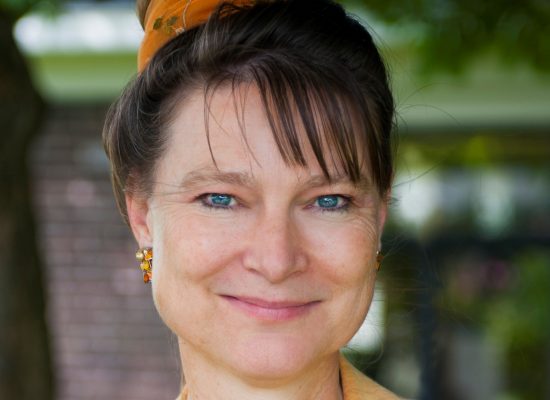 Marjan Minnesma is the “sustainability queen” of the Netherlands and has been voted number 1 in the Trouw Sustainable Top-100 several times; the list of the most influential Dutch people in the field of sustainability. As director of Urgenda, the action organization with the slogan Together Faster Sustainable, she is fully committed to making the Netherlands more sustainable. Previously, Marjan worked at Novem (predecessor RVO.nl), Greenpeace and sustainability institutes such as IVM and Drift. 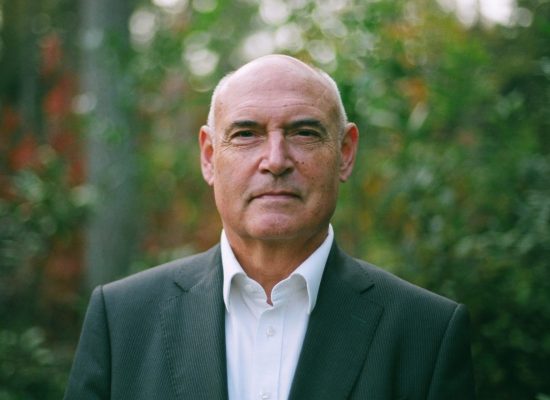 Lorem ipsum dolor sit amet, Economist and CDA prominent Herman Wijffels held various prominent positions during his career, including chairman of the board of directors of Rabobank Nederland, chairman of the Social and Economic Council (SER) and Dutch administrator at the World Bank in Washington. He is currently co-chair of Worldconnectors, an organization that addresses international issues based on the Earth Charter and UN Millennium Declaration. He is also professor of ‘sustainability and social change’ at Utrecht University. 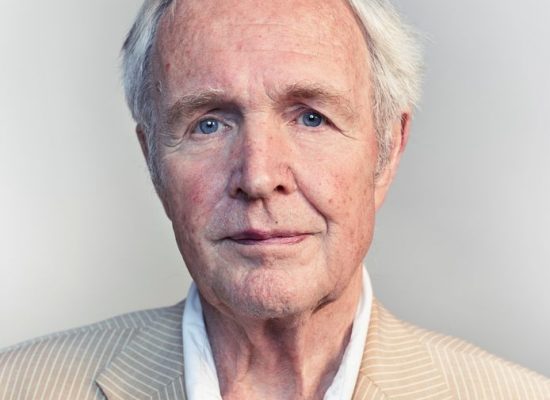 Jan Terlouw, born in 1931, was originally a physicist. After years of working as a researcher, Terlouw decided he wanted to do other things. He became a children’s author and politician. He was active at D66 for several years. After his political career, Terlouw worked in Brussels and as Queen’s Commissioner. He retired at the end of 1996. Terlouw is currently working, among other things, to make people aware of the vulnerability of the earth. For example, in collaboration with Studenten voor Morgen, he contributed to the Youth Manifesto for sustainability. 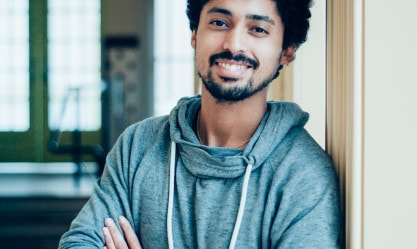 Thiëmo Heilbron is a biologist, ecologist and founder of Fawaka Ondernemersschool and Fawaka Nederland. Fawaka Ondernemersschool realizes educational programs for children about sustainable entrepreneurship. With Fawaka Nederland he wants to involve young people with different cultural backgrounds and educational levels in the environmental issues and social challenges of our time. He shares their stories on his website and advises companies and organizations on how to work with this generation. All this to make sustainability inclusive and accessible. 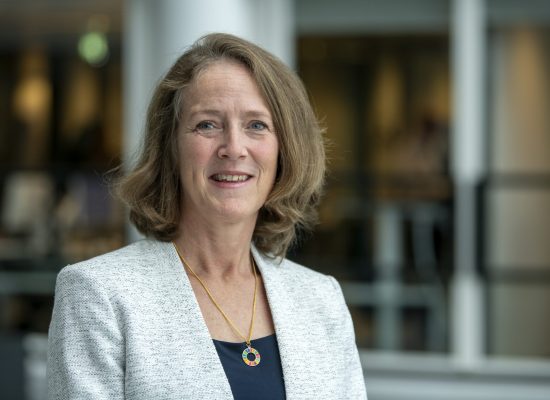 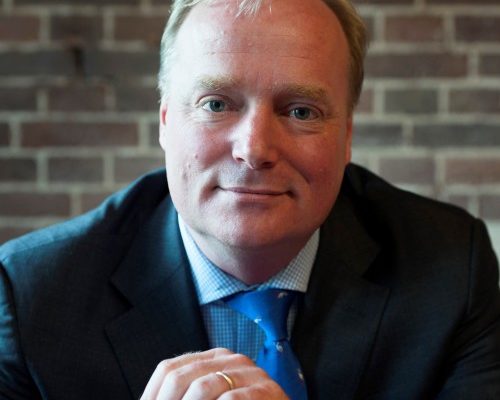 Prince Carlos is the son of Princess Irene, the sister of Princess Beatrix. Carlos is currently director of the INSID, the Institute for Sustainable Innovation & Development. The INSID is an independent foundation with the aim of accelerating sustainability. One of his additional positions is the chairmanship of the Netherlands gets New Energy foundation, with the aim of accelerating the transition to clean energy. 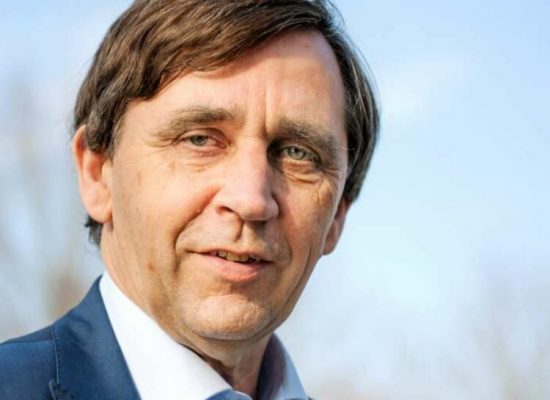 Willem Lageweg is a farmer’s son from Hellevoetsluis, happily married to Marleen and proud father of three children. After a long career at Rabobank, he was director of CSR Netherlands for more than ten years. In addition, he is active in the field of multicultural society and at Women on Wings, a social enterprise that focuses on the economic independence of women in India. He is still an advisor and director at MVO Nederland and continues to work for a sustainable, inclusive society. 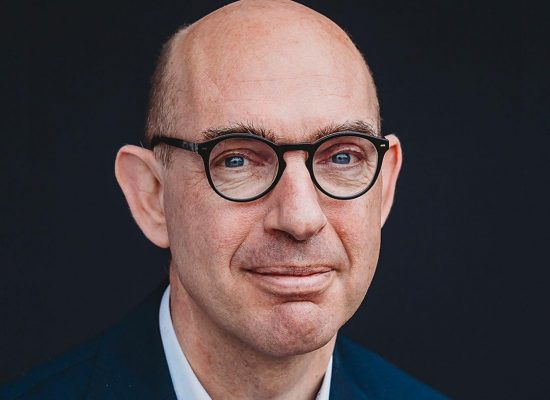 Antoine Heideveld is currently director at Het Groene Brein and is seen as one of the sustainability experts in the field of education and business. Antoine is one of the founders of the LHUMP*. Heideveld studied Ecology and Evolutionary Biology at the UVA and taught Sustainable Development at the same university for years.

*Studenten voor Morgen was founded in 1993 by local student environmental organizations from different cities. Until 2010 the association was called LHUMP: the National University College and University Environment Platform.

This website uses cookies to improve your experience while you navigate through the website. Out of these, the cookies that are categorized as necessary are stored on your browser as they are essential for the working of basic functionalities of the website. We also use third-party cookies that help us analyze and understand how you use this website. These cookies will be stored in your browser only with your consent. You also have the option to opt-out of these cookies. But opting out of some of these cookies may affect your browsing experience.
Necessary Always Enabled
Necessary cookies are absolutely essential for the website to function properly. This category only includes cookies that ensures basic functionalities and security features of the website. These cookies do not store any personal information.
Non-necessary
Any cookies that may not be particularly necessary for the website to function and is used specifically to collect user personal data via analytics, ads, other embedded contents are termed as non-necessary cookies. It is mandatory to procure user consent prior to running these cookies on your website.
SAVE & ACCEPT